Nearly each summer, SF Seals takes one to three teams to participate in Cup No. 1 in Denmark and Gothia Cup (aka Youth World Cup) in Sweden.

We used to count them: Eurotour I, Eurotour II, but,  we've gone to so many since 1985's  Eurotour I, we lost count.  Anyway, why count? This is simply the best possible experience we can provide our players. The Eurotour is eye opening in a way which has repeated itself time and again.  Ask anyone who has ever gone. In 2017, Seals brought 2 boys team (2002B and 2004B). In 2016, Seals brought 3 girls teams (2x2001G and 2002G). The Seals girls were selected to represent USA in Gothia Cup Opening Ceremonies in front of 50,000 cheering players and fans from around the world!

We do this because we know its value.  It's expensive but it's worth it.  Our fundraising programs have reduced the cost burden to a small fraction whenever the fundraising opportunity was taken seriously by the individual participating player and teams. Everyone is welcome to attend.   We encourage you to learn about this once-in-a-lifetime opportunity for youth soccer players.

Next summer in 2020, we are adding a week of European training at Botev Plovdiv, a professional soccer club and academy in the hometown  of our Assistant Director of Coaching Blago Tranchev! 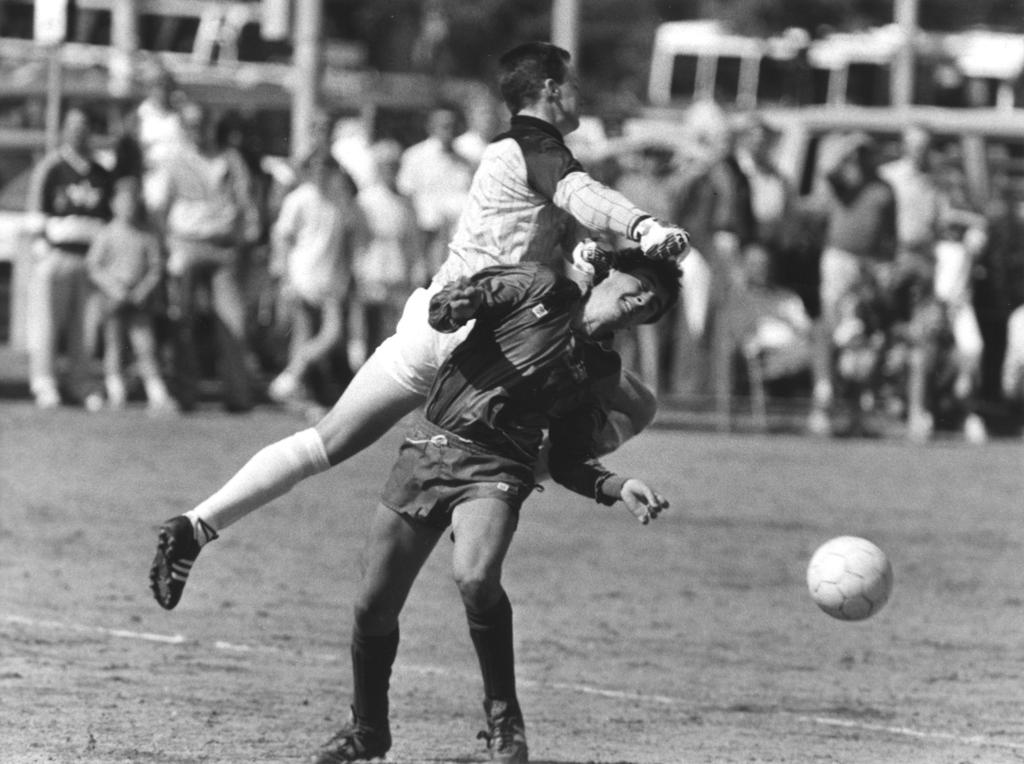 In 1987, a U16 Seals team took on Barcelona's Academy team in the playoffs at Gothia Cup.  Goalkeeper Mike McGinty went on to play at Wake Forest University and several MLS clubs including DC United.  Mike was the head coach at St. Louis University for 7+ years.

Please contact your team manager or coach for more information.  Once your invitation is confirmed, please complete the registration steps to confirm your spot on the team.

Complete the registration and making your deposit payment by clicking on the Eurotour Registration link below.

Congratulations to our 2019 Raffle Winners!

Thank you from Seals players to everyone who supported our raffle fundraiser!